Report: Amazon-designed fridge will use the same tech as Amazon Go stores 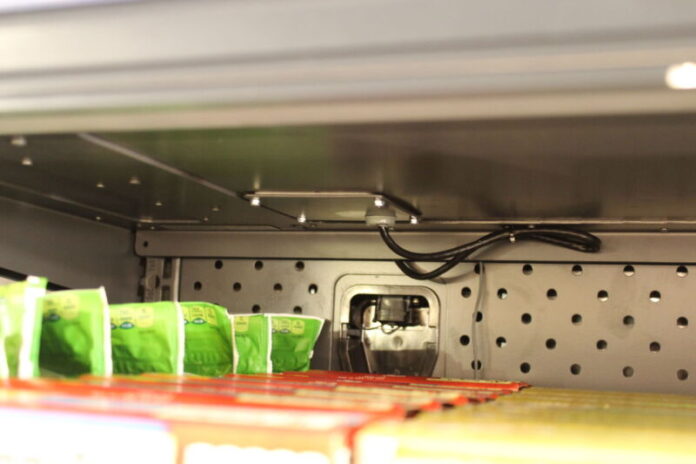 According to sources cited by Insider, Amazon is working on a smart fridge that will track the food you’re storing and help you quickly order replacements when supplies run low. The fridge would use some of the same technology seen in Amazon Go stores.

Codenamed Project Pulse, the refrigerator is being built by the same team as Amazon Go, with additional assistance from members of the Amazon Lab126 and Amazon Fresh teams. Amazon has reportedly been working on the product for two years and has spent $50 million per year on its development.

The appliance will include multiple cameras and use computer vision technology to track what is stored inside it. The basic tech is the same as that seen in Amazon Go’s “Just Walk Out” feature, which allows customers to simply pluck items off physical store shelves and walk out the door, confident that their Amazon accounts will be charged appropriately.

In addition to tracking current inventory, the fridge will monitor users’ purchasing habits over time to make suggestions. Notifications may be sent to users to let them know when inventory is running low, and the fridge might also offer recipe suggestions that use ingredients that are nearing expiration.

When you’re ready for more food, the device will make ordering directly from Amazon-owned Whole Foods or Amazon Fresh a piece of cake. And as you might expect, the team working on the product may include Amazon Alexa support, but sources say that support is not the highest priority.

Amazon won’t manufacture the refrigerators itself. Rather, it is looking for a manufacturing partner, and Insider says that some meetings with high-profile appliance companies have already happened.

The fridge is expected to be very expensive, and it will first target high-income households. Amazon expects that the price will come down over time, though, eventually allowing the product to reach a wider market. That said, Insider’s sources clarified that the project could still be canceled before the fridge reaches the market.

How Good Are Mobile Apps For Learning?

How long can you wear the honor bluetooth wireless earbuds comfortably

About Honor MagicWatch 2 You Need To Know